On this page, you find some of the projects I have been working on. 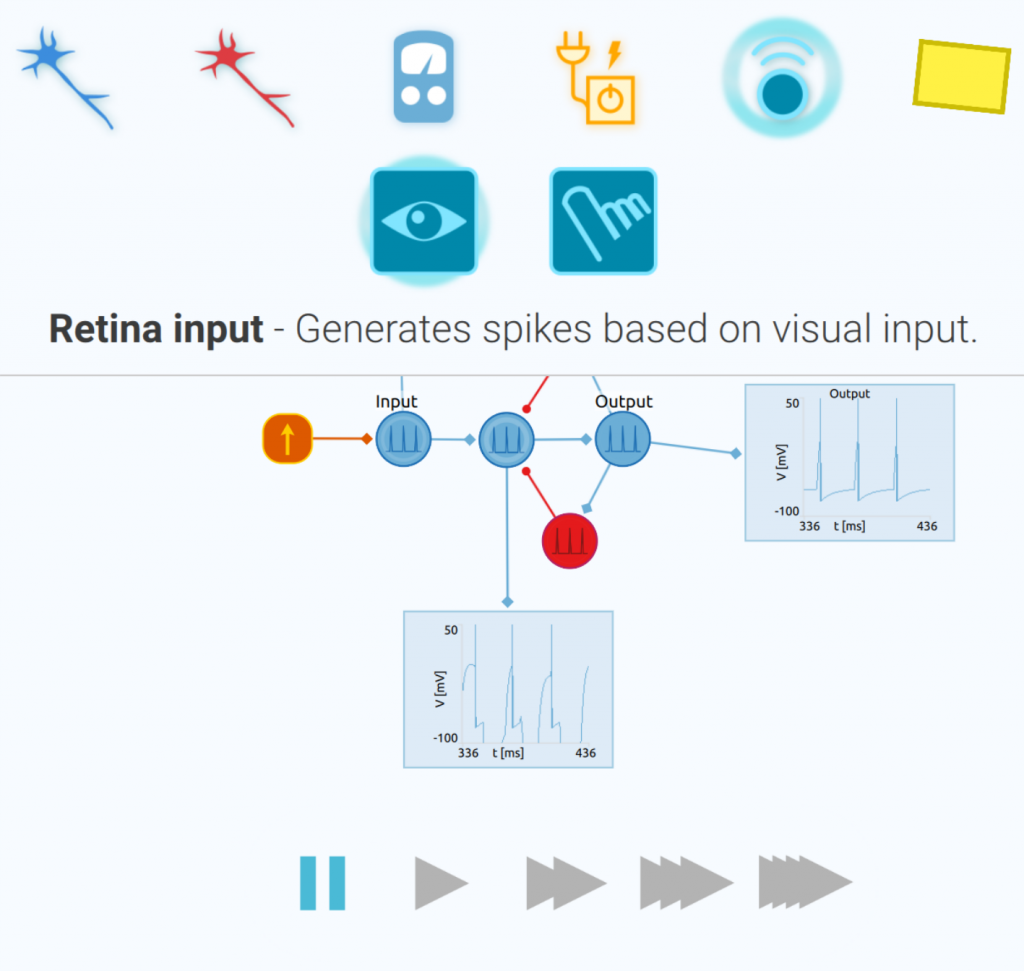 Neuronify is an educational tool meant to create intuition for how neurons and neural networks behave. You can use it to combine neurons with different connections, just like the ones we have in our brain, and explore how changes on single cells lead to behavioral changes in important networks.

To build and explore neural networks, you drag neurons and measurement devices onto the screen. In addition, the app comes with several ready-made simulations for inspiration.

For Linux, Mac and Windows users, Neuronify can be downloaded here.

As a part of my master project I developed a Hartree-Fock code, named HF.  This program can be used to perform quantum mechanical calculations on atoms and molecules. 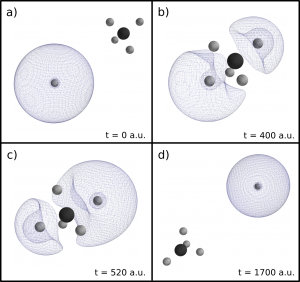 As a part of my master project I developed a Born-Oppenheimer molecular dynamics code, named BOMD.  This program can be used to compute the dynamics of atomic systems, where the forces acting on the nuclei are found by performing quantum mechanical calculations.